Elijah is a soulful mystic, curing the sick and divining the hidden. "Now Or Never" is the new single via KBV Records, which includes a Remix by "The Late Night Alumni" (Kaskades Side Project).  "Now Or Never" is being premiered by PUREVOLUME.

NYC-based electro pop artist Elijah & the Grapes just released a new single entitled “Now or Never”. The track sound has been compared to artists like Chvrches, M83, Capital Cities, and Passion Pit. The project began when talented vocalist & songwriter Elijah Greene migrated from LA to New York in 2013, and quickly connected with KBV Records founder Tony Verderosa after performing a handful of solo shows around the city. “Elijah just clicked for us,” says Verderosa on the instant chemistry. Tony is no stranger to talent – as he previously worked directly with iconic artists like Katy Perry and Aerosmith’s Joe Perry as a Music Director for the MTV Music Awards as well as indie artist Kishi Bashi. Soon after signing with KBV Records, Elijah Greene entered the revered Avatar Studio in the fall of 2013 and began recording songs that he refers to as “spiritually lit. “These tracks lyrically have a spiritual undertone,” Elijah explains. “Opening up your soul to a new wave of consciousness.” “Now Or Never” is no exception, and will be followed by more new material throughout the summer and fall.

A remix by Kaskade’s side project Late Night Alumni will be released in the coming weeks.

"Now Or Never" - New Single from Elijah and the Grapes 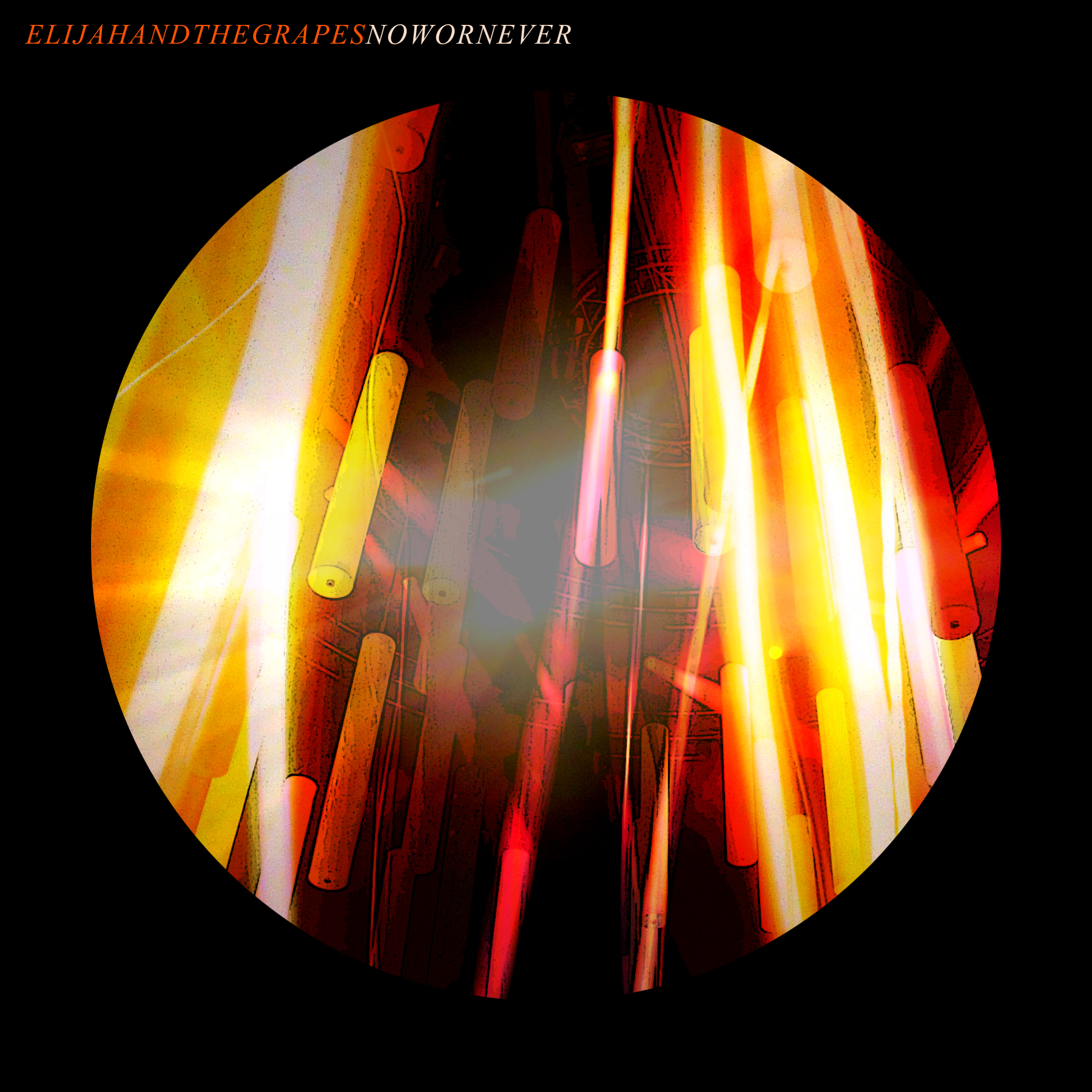